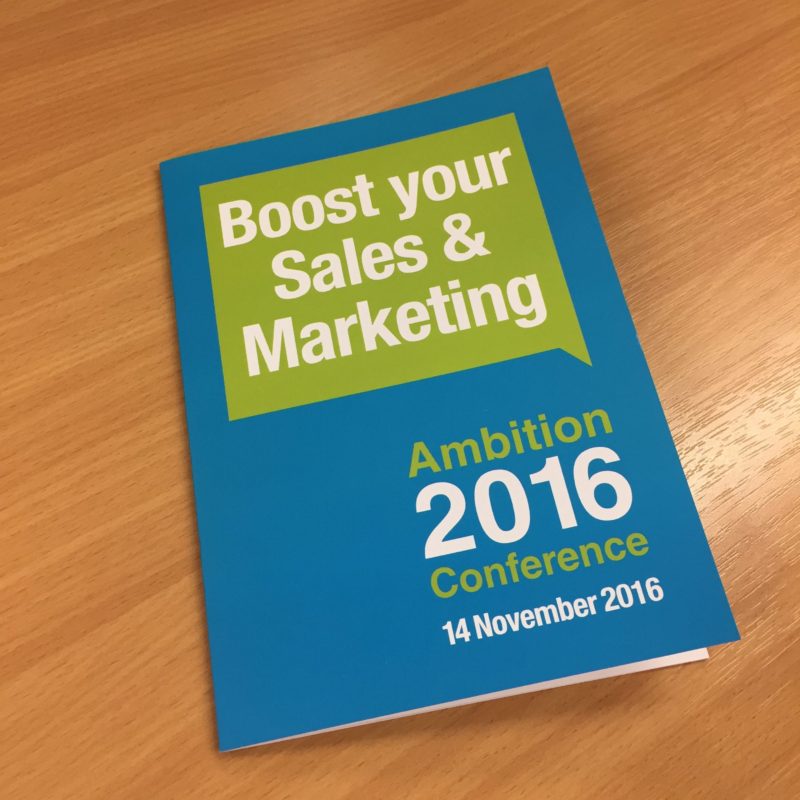 So it’s that time of year again…and I’m not talking about Christmas or any Game of Thrones related “Winter is Coming” quotes. I’m of course referring to Ambition 2016, the annual Sales & Marketing conference in Hoddesdon. It was the events second year of running after it was hotly anticipated from last years spectacular event. Organised by international speaker and author of three books on networking and referrals Andy Lopata, Ambition pools together phenomenal speaking talent and gives local business some real food for thought in a day event, all being lovely woven together by the very funny and award-winning, TV and radio broadcaster Jeremy Nicholas, whose birthday it was on the day (Happy Birthday Jeremy!). Myself and Sara kicked off early to help set things up as Cariad were sponsors of the event, but it was clear to see that there was an abundance of excitement and a palpable buzz in the air. The event was kicked off by Andy who spoke about everything networking like “Who Knows You?” and “what do people say when you’re not in the room?” I’m not referring to when you nip out of the office and someone quickly makes a round so there’s one less. Andy made a strong argument for networking woes that many people are often sin to, incorporating effective social media marketing within traditional networking. He acknowledged that social media is now a huge part of the networking scene but that ‘broadcasting’ content is one way to ruin your image; engagement is key to building a strong network of contacts.

Next up after Andy was Radio 2 presenter and no.1 best-selling author on Amazon, Janey Lee Grace. Working in radio and PR, Janey offered the perspective from the other side to businesses and what editors really want to see from businesses who want to promote their businesses using the press. A huge take-away for myself was something quite simple, but something you don’t obviously assume…and that’s making the life of journalists easier. Editors are inundated with stories every day but how do they choose which is the best one? By writing a press release yourself, you can save them considerable amounts of time and you also get to tell the story you want. But don’t stop there…research the magazines you want to feature in and tell the editors which section you’d like to feature in and why your piece would work perfectly there. At the end of the day, it’s the media job to provide information and stories that their listeners and readers are interested in, so it’s your job to tailor your story to fit those audiences. After a quick break, David McQueen came to the stage to tell us about story-telling which, as Jeremy pointed out was great for those in the audience with young children…but jokes aside, David delivered an incredibly thought-provoking speech. It particularly linked well with Janey’s speech and your connection with the media. Every business has a story to tell and David covered the three core areas of storytelling: “the whys, whats and how?” when it comes to identifying and tailoring your story to your audience in order to relate to them and get the most out of what your doing, be it a job interview, a business pitch or public speaking. Businesses that tell the best story get heard the most. Lunch came and after some much-needed refreshment we were graced by Lesley Everett and Jack Ismail of Specsavers. Lesley flew in especially from America the night before, in anticipation of a lively occasion. Lesley focus was on on your corporate and personal brands including the differences, if any,  between the two and how can your personal brand affect your corporate brand. People buy people, so if your branding resonates with your target market, they are going to identify and relate to you more so than your competitors, and you will inevitably stand out. Last up but certainly not least was the highly-regarded Jack Ismail, the current Retail Operations Director at Specsavers. Jack brought with him a huge amount of insight into now the largest optics retailer in the world. He draw comparisons between Specsavers were when they first started – as just a family-run business who were like many of the attendees at the event to where they are now. He highlighted how Specsavers listened to their customers to expand and grow their businesses by using a flexible and understanding strategy, with projects like their newest domiciliary service called “Healthcall” taking the opticians to house-bound people across the country. The event has a whole was a huge success and just from reading the above you can see there was a wide range of different aspects of business that were discussed. Aside from all the speeches as well, it was an excellent opportunity to practise some of the networking tips from the day by meeting new friends as well…and of course there was always time for a selfie. “But first….let me take a selfie” Photo by Alison Jenkins

Here’s to next year’s #Ambition2017, make sure you keep your eyes on @Amibitonbrox17 Twitter for any updates for on ticket sales and speakers! 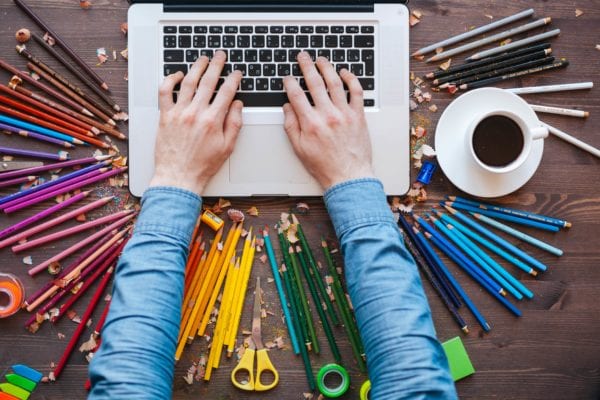 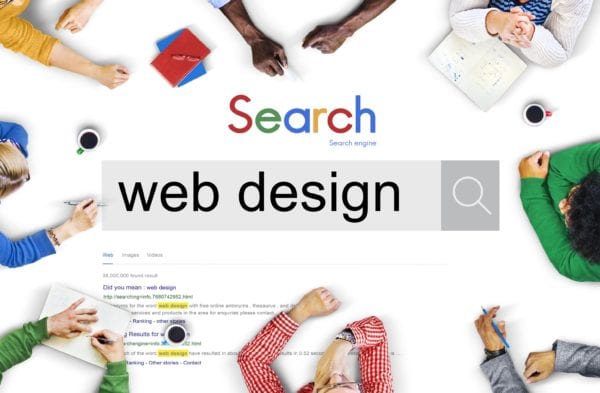 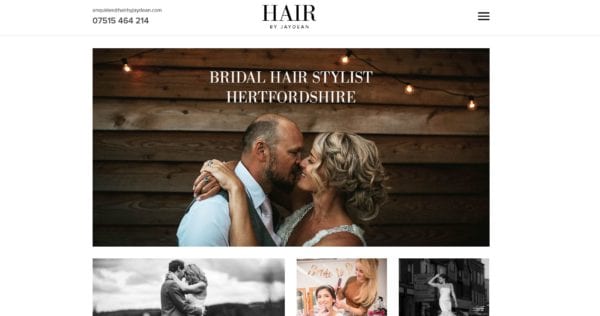 Posted by Cariad Marketing on 3 Jan 2020