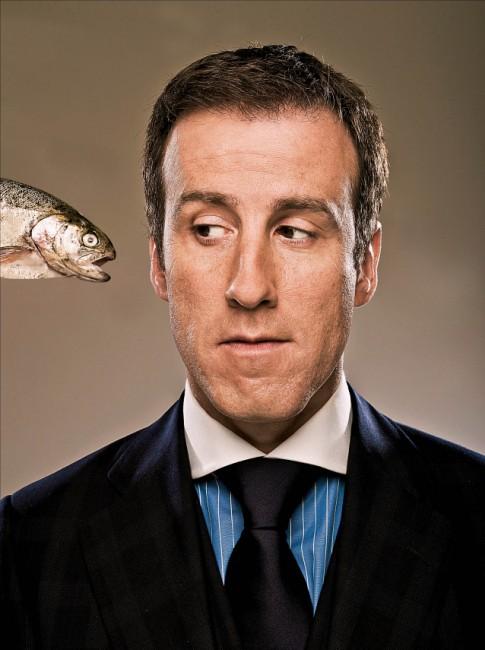 You can’t fool a fool, right? Well in recent years, advertising campaigns have sought to trick the best of the best with far-fetched prank marketing campaigns. The follow up research has suggested that when done correctly, campaigns of this nature can actually generate a hugely positive response with likes, shares and comments. Good news for the Klout score too!

For example, Audi caused a stir when it launched a digital marketing campaign to advertise its new autonomous office chair, bragging pre-programmed settings such as tea break fly-by to grab a cuppa and office-geek-avoidance preferences. I can image this is a popular YouTube and Google keyword search on coffee breaks. It also brings to mind our Mary’s story of waking up in front of the TV one evening to the first episode of The Office, and being in a sleepy daze was convinced by her family that her outrage was justified towards this reality show office working environment! 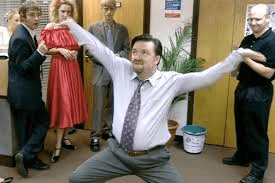 Although ask a seven year old girl whether this most shared Prank Barbie campaign was actually meant to trick anyone, and you may get a different answer. Girls were asked to imagine they could do anything in the adult world and much to the amusement of the surrounding adults, the children took their new roles very seriously!

Justine says it fooled her and her family so much that they still laugh about it 3 years on. See what you think here.

Sophie loves this USA Today prank from last year which had people fooled  when they announced that the the Selfie stick was to be replaced by the selfie shoe.  (Secretly, Sophie is gutted they aren’t real!)  Say Cheese!

Last year the Radio Times played a joke on it’s readers saying that Anton Du Beke would be joining the Geordie Duo from now on transforming the act to Ant and Dec and Du Beke Show. Try saying that with your mouth full! 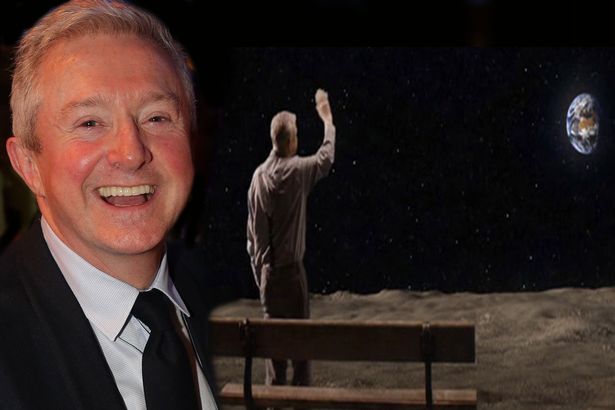 With over 15,000 YouTube views, Aldi’s rip off Ad of the original 1997 Diet Coke break TV Ad, which rocketed the soft drinks brand to further fame with the ladies, now compares hot cross buns from it’s own shelves with that of Marks & Spencers.

Take a look at this chap’s hot cross buns here! 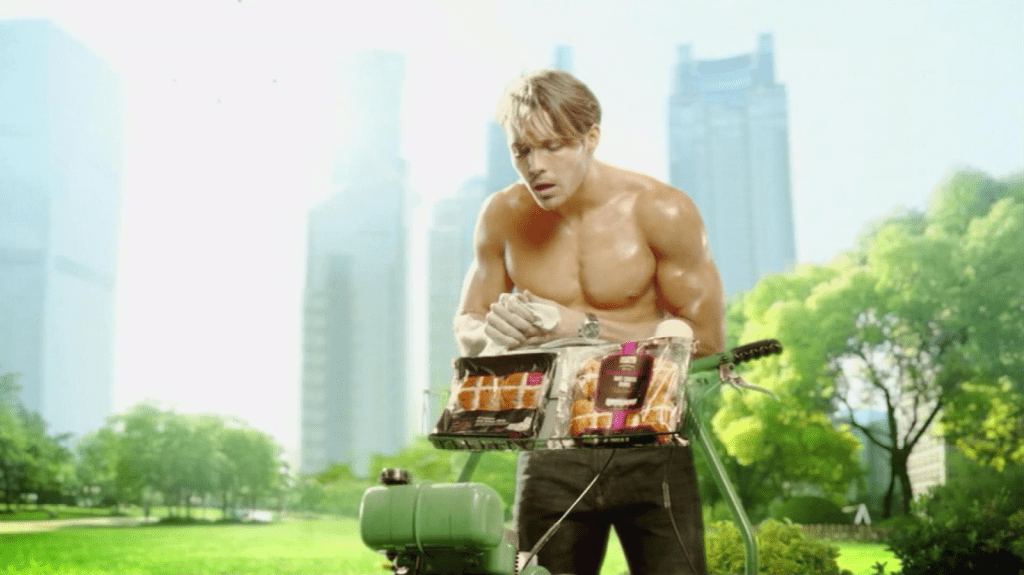 So that’s our quick list of pranks for April Fools’ Day 2016: jokes, rip offs and fun marketing tricks. We’d love to hear yours in a spare 5 minutes of fun on 1st April, and hope you have enjoyed ours. But don’t forget – you only have until midday to pull off your tomfoolery. If you’re struggling for ideas, what about a link to a fun prank post from your social media channel like this one from the Domino’s Pizza Twitter account.

You can follow @CariadMarketing to see what we’ll be getting up to for April Fools’ Day.