Google Analytics: Unnatural uplift in direct traffic? Chrome 40.0.2214.111 might be the problem… 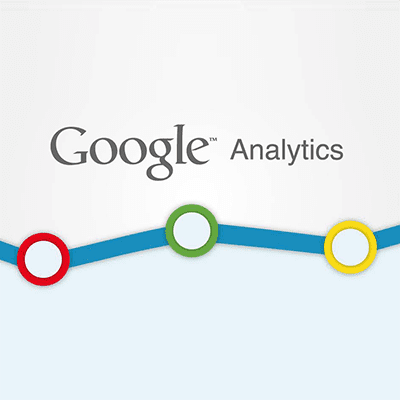 Here’s a snapshot of direct traffic from one account in the past 6 months (where you can see the uplift in May 2015):

We often see lots of spammy referral traffic but to see an uplift in direct traffic meant I needed to dig down a little further.

After searching a bit more on the web it seemed people were talking about IE7 being the culprit but I couldn’t really see anything with IE7 either.

But when looking at what browser the user was using in direct traffic, I noticed there was a large amount of traffic coming from Google Chrome. Maybe Chrome would be around a 30% browser share, but this time it was more like 70%.

You might see in the reports that if you go to “Audience>Technology>Browser & OS>Chrome” you see a similar pattern:

I don’t know why in particular this is. There could well be something that is trying to exploit this version. Either way we want to get rid of it to stop it affecting the data.

To get rid of this unwanted data (and historical data too) I use segments.

To do this click on “+ Add Segment” and then “+ New Segment” in the report view.

Click on “Conditions” in the left hand tab under Advanced.

Then click save. This will get rid of the unwanted and unnatural direct traffic skewing your data!

Why SEO is vital to Web Design: 13 Reasons (using a Mexican restaurant)