Sponsoring the Best Business Women in the UK

Cariad Marketing is delighted to announce it’s a sponsor of the Best Business Women Awards, celebrating the success of business women nationwide.

Debbie Gilbert has been delighted by the success of the Best Business Women Awards and the diversity of businesses coming forward. Click To Tweet

Established by mumpreneur Debbie Gilbert three years ago, the awards are designed to recognise the achievements of women entrepreneurs working in all kinds of business. “Awards are often aimed at bigger companies which can be off-putting to the smaller business women. That’s why we decided to make the categories industry-specific, i.e. business services, legal services, recruitment, coaching etc, rather than the broader small or medium-sized business categories.”

Debbie’s policy worked from the very beginning with a surprising but hugely gratifying high number of entries, many of which came from women who’d never even considered entering themselves for awards before. “After the first year, more people were inspired to enter because they saw women like them winning and it gave them more confidence in themselves.” 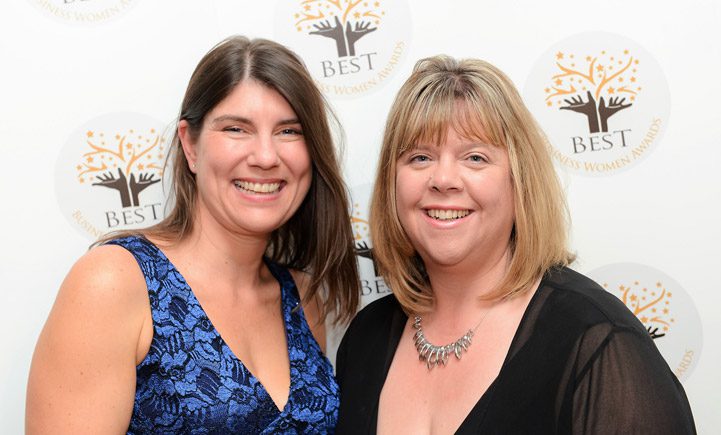 One of the Award’s USPs which Debbie will not compromise on is affordability. “I know what women are like when it comes to spending money on themselves – they’d rather buy their children new shoes than treat themselves to a fancy night out to celebrate their achievements – which is why I’ve deliberately kept costs down. The awards are free to enter and the ceremony is held outside London so we can still put on a black tie event (I want my winners and finalists to feel spoilt) at the same time as keeping the price as low as possible.”

One unusual (and possibly unique) aspect of the Best Business Women Awards is the Winners’ Club. Every year, award winners become lifetime members of the Winners’ Club, which means they’ll continue to be supported by the BBWAs on an on-going basis. As Debbie explained, “As the winner of awards myself, I’ve found that at the ceremony, you’re given the award, have your photo taken, and then it’s all over. The reason behind the Winners’ Club is to give winners continuing support. I organise networking events for winners and sponsors twice a year, and even though we’ve only been going two years so far, I know that winners have already done business with each other and the sponsors, which is perfect.” 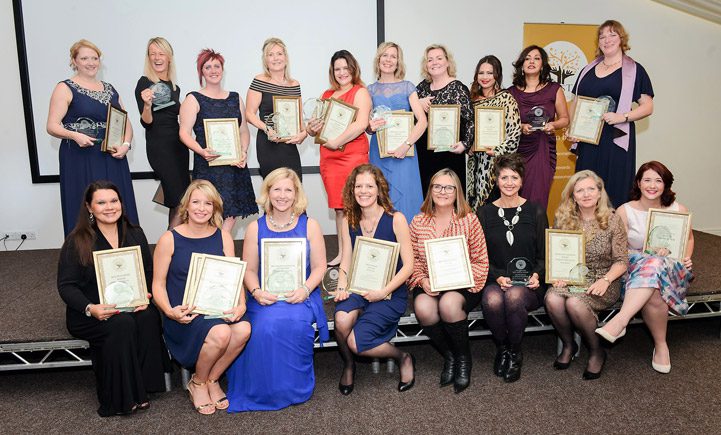 Debbie has been delighted by the success of the Awards and the diversity of businesses coming forward – from falconry to waste disposal and everything inbetween! “All the women who enter have amazing stories to tell and I love the passion they put into their businesses. In fact, I get really emotional on the night when I see women getting rewarded and being recognised for what they do. It’s why I do this – money just cannot buy that feeling of pride.”

The tremendous success of the Best Business Women Awards, coupled with Debbie’s enthusiasm and commitment to women entrepreneurs around the country are a winning combination – and one that Cariad is proud to be associated with.

Our MD, mumpreneur Justine Perry, is 100% behind an organisation set up to support women who run their own businesses. “I’m delighted that Cariad are involved with the 2017 Best Business Women Awards. I meet many inspirational female business owners in Hertfordshire who never cease to amaze me with their incredible journeys, determination to succeed and exemplary work ethics. I can’t wait to see who the winners are this year!”

If you would like to talk to us about any aspect of our award-winning digital marketing services, get in touch!