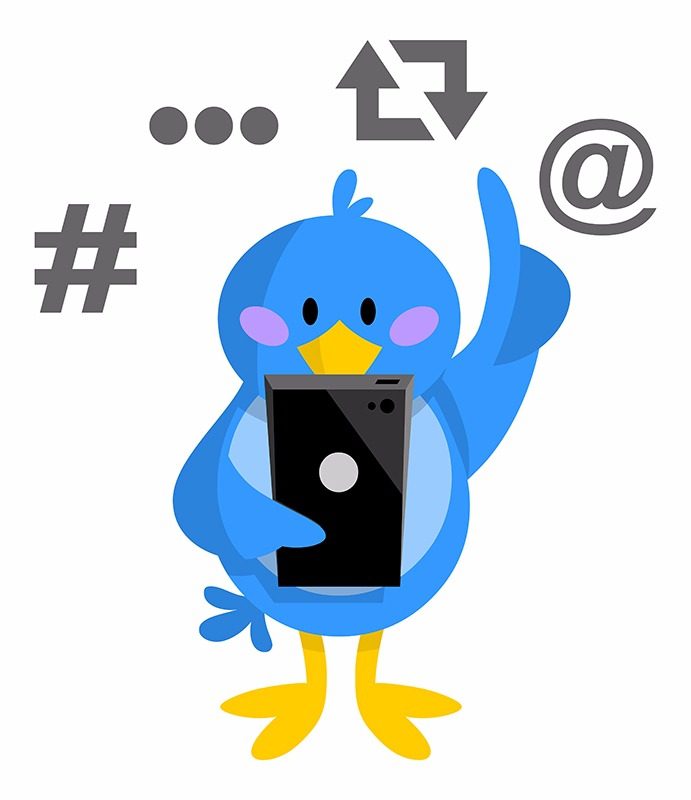 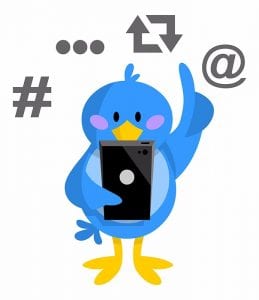 Paid advertising is a great way of attracting traffic to your website. The aim is to increase brand awareness and improve your conversion rate. And as far as Twitter goes, there is plenty of room for SMEs to get stuck in the mix.

In other words, the number of active social media users on Twitter is huge!

In fact, it is the perfect platform to increase your reach and visibility. To put things into perspective, there is a total of 232 million Twitter users worldwide. Pretty big right?

Well, yes and no. If we compare the stats to their older cousin, Facebook, we start to realise that Twitter is quite a way down the leaderboard in terms of size. With Facebook benefiting from a whopping 1.15 billion users, you’re probably wondering why anyone would bother running a Twitter ad.

So, what do you need to know about Twitter?

Ever heard the phrase ‘small and powerful’? What Twitter lacks in size, it makes up for in effectiveness. You need to consider how much your campaign costs to run and whether or not the return on investment was significant enough. To do this, you need to measure the number of conversions created as a result of your paid advertising.

According to a report from Optify, Twitter dominated the market with the number of conversions resulting from paid ad – a massive 82% of the overall leads. And that begs the question, why are Twitter campaigns so much more effective?

Depending on what you’re trying to achieve, there is a range of objectives to choose from. Whether you simply want the numbers and impressions, or want to see the difference in revenue through conversions.

Possibly the most important part of the equation is that Twitter works on an ‘eye for an eye’ regime – which basically means you only pay after results. This would certainly explain why the engagement rate on Twitter ads compared to Facebook are much higher. 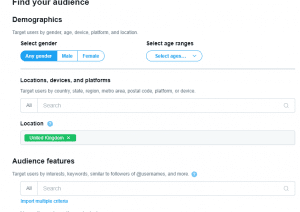 Twitter offers SMEs the chance to narrow their target market down even further. The search is more specific than ever for Twitter – you can even go as far as segmenting an audience based on their postcode. This is a useful tool for local businesses who wish to gain highly targeted B2B audiences.

On the other hand, in comparison to Facebook, it isn’t as specific. This is because Facebook requires more personal details in order to offer a more personalised ad campaign than Twitter.

Twitter analytics is a great way of measuring how successful your campaign has been. In terms of engagements anyway!

For a more in-depth report, it’s useful to also get a report from Google Analytics because it takes into account social referrals and the number of conversions. Considering how much more effective Twitter ads are in attracting engagement, Google Analytics will provide a much fairer reflection of this.

Get in touch if you have any further questions! Or drop us a line and share your thoughts about the effectiveness of Twitter ads.

Rory is our award-winning apprentice, though he’s now fully trained and our SEO Assistant. Out of work, he’s usually in the gym to counteract the effects of the number of crumpets he eats every week...