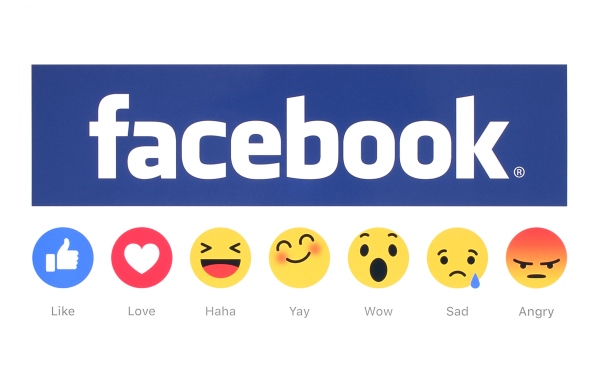 Facebook is an evolved version of Six Degrees, a social site that was set up in the late 90s and generally agreed to be the world’s first social networking website. Many followed – you may remember platforms like MySpace and Bebo – but somehow, the relative latecomer Facebook came to dominate social media sites and has been the most used social platform for years now!

Facebook’s popularity gives it a lot of power, mostly for the best, which is why we think it’s great for businesses.

The kindness of strangers

Facebook has the power to inform the world of many great things. This example is a great way of showing how local charities can “accidentally” become sensations. Social media made David Wyeth’s marathon run go viral and was reported in the news media throughout the world. If you aren’t aware of what happened, he got really close to the finish line of the London Marathon when his body started giving up on him. A nearby runner, Matthew Rees, came to his rescue along with a volunteer steward. They helped David over the finish line and as their kindness was caught on camera, clips of the gesture were shared globally. It turned out that David was running for one of our favourite local charities, Isabel Hospice.

With the help of Facebook, David managed to raise over £10,500. His original target was £1,000 so it’s safe to say he did Isabel Hospice proud!

The two runners became friends and went on to complete the Great Manchester run together. This time no one needed any assistance.

Facebook’s powers haven’t always been good, and things are getting even harder now that fake news is becoming more of a problem. People say that Facebook can have a huge impact on how others think, and potentially influence, for better or worse, who they would vote for in an election. Fake news has upset many people with lies and vindictiveness.

Not all fake news is bad though. The Daily Mash, which is unashamedly a satirical site, tries to make everything lighthearted and just “have a laugh” – they have some of the most shared content on Facebook and it can really brighten your day up. Articles like the above one are great sarcastic twists on what people may actually say. Whilst their intention is to give us a giggle, they do now have to be careful about what they do as there was a period where their articles were being blocked as they were counted as fake news.

That Facebook has the power to influence the world which is actually a scary thought. Do you think Facebook has too much power? We don’t! Facebook is a great way to communicate and educate people – all we recommend is that you always check where the information is coming from so you are clear on whether it’s fake or not.

Facebook for your business is almost a must nowadays. It can boost your sales dramatically as well as giving you an easy way to talk to your customers. If somebody is looking at whether or not you’re a reputable business, they will look at your social media presence to see what you’re getting up to, as well as to look at your client reviews.

Here at Cariad we have a specialist team who can help you with your social media presence to make sure you get the best out of it.

Social Media Account Executive Aimi scores conversion and engagement goals time after time, and now specialises in Facebook ads. When not in the digital world she scores netball goals for her local team, and is also passionate about music. 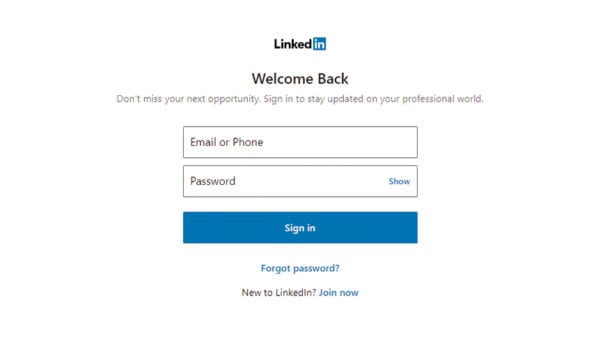 Learn to love your company’s LinkedIn 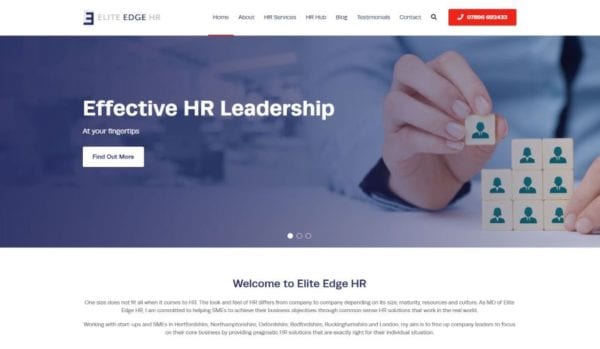 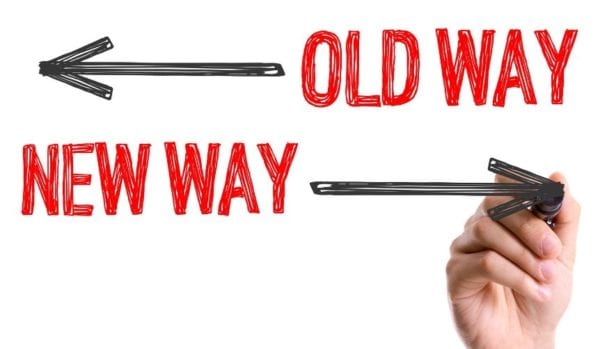