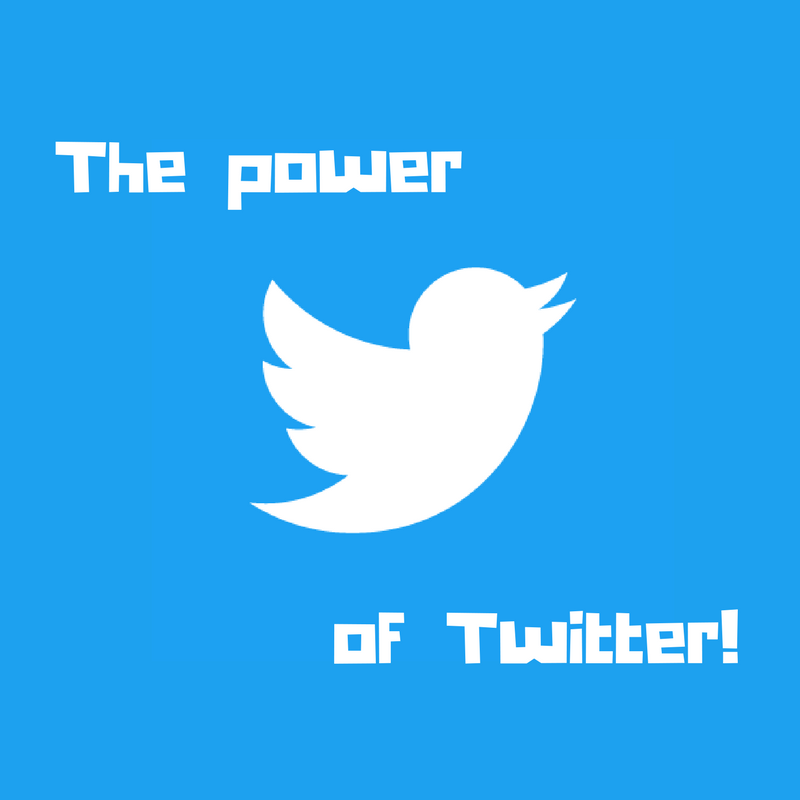 There has been a lot of bad press recently about social media and how it can have a negative effect on a person’s mental health, so I am going to look at the positives and look at how it can be a strong power for good in the world and your business.

As we’ve seen in recent years, social media has a power that can reunite families, spark revolutions, as well as put people back in touch with past friends, or help them make new ones sometimes from right across the other side of the world.

It’s also become our ‘go to’ source of instant information. When something bad happens in the world, or you just want to know why your Sky box isn’t working, you turn to social media for a live update. Social media is no longer just a way to connect with friends, it’s a platform that covers everything.

Let’s take a closer look at the power of Twitter.

You’d be amazed by how much you can say in 140 characters, and when you add a picture into the mix – and remember a picture paints a thousand words – you’ve got a platform for an infinitesimal number of messages.

Weird “things” do happen on Twitter though and to be honest it’s great! You can’t take life too seriously when Twitter is like a giant party where you can speak to whoever you want without feeling nervous.

Let’s have a look at some of the fabulous stories Twitter has given us.

Running out of shower gel? This guy unintentionally used Twitter to get more products! Or are you more of a chicken nugget fan? This guy has broken the world record for retweets with 3.6 million – overtaking Ellen’s famous Oscars photo, which was retweeted 3.3 million times – with this simple image. He may still have a long way to go  but with over 50 million Twitter users in the world, he should reach his target eventually… and get the free nuggets!

Both examples show social media have a power that you wouldn’t have even dreamt about 20 years ago when social media platforms were in their infancy.

Doing good in the world

Twitter is also one of the best places to raise awareness of all things good in the world. When football legend Ugo Ehiogu suddenly passed away, people were quick to turn to his Twitter account and something stood out that made football fans up and down the country unite. Take a look at it here. The hashtag #dosomethingkind went crazy on Twitter, and hundreds of thousands of pounds was raised in no time for a variety of charities. It is a fantastic example of how Twitter has the power to bring everyone together and help so many people without even realising.

A platform that is used to express yourself in so few characters can work wonders.

The business of tweeting

Twitter is also a great way for businesses to have a laugh and stand up for themselves. Tesco are great at doing this. Here is just one example of how they ‘own’ people. Twitter is now one of the quickest ways for people to communicate with a company, and more often than not, it’s to complain. That’s why it’s so important for businesses to keep an eye on Twitter (and all social media) and respond immediately to complaints and criticism. It not only keeps each customer happy, it’s also great PR for your brand. Unanswered complaints will give the impression that you don’t care and that’s one of the quickest ways of losing brand advocates there is.

Yes, Twitter has its share of hate messages, trolls and fake news, but on the whole it is a great platform where you can open up, find new people, keep in touch with friends, share great things in the world, and do many more brilliant things.

All of us at Cariad see so many positives in social media. To us it is a great way to make sure customers are happy, a way to communicate with other local businesses, and – dear to our hearts – is a fantastic way of promoting good causes.

Talk to us about the best ways of using Twitter and other social media platforms to give your brand a personality, show everyone what you’re capable of, generate new business leads and promote brand loyalty.

Social Media Account Executive Aimi scores conversion and engagement goals time after time, and now specialises in Facebook ads. When not in the digital world she scores netball goals for her local team, and is also passionate about music. 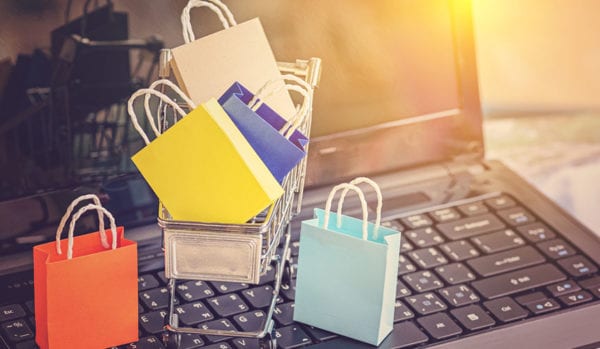 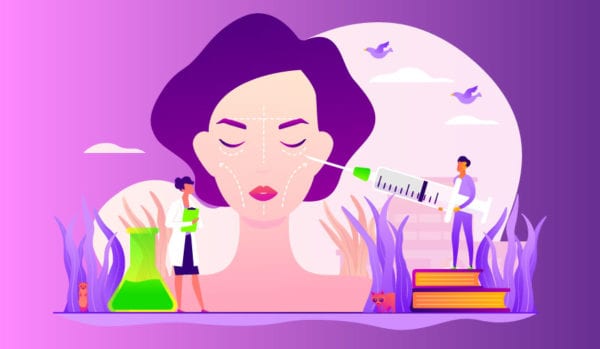